We'd like to show off a sneak peek of one of the many Matsuri (Japanese festival) mini-games, accessible from within the Matsuri in Yokai Scrolls, called Ochimusha Invasion! Here it is in action:

Edutainment..? Game with embedded Edutunities? Philanthrotainment? What the heck is this thing? 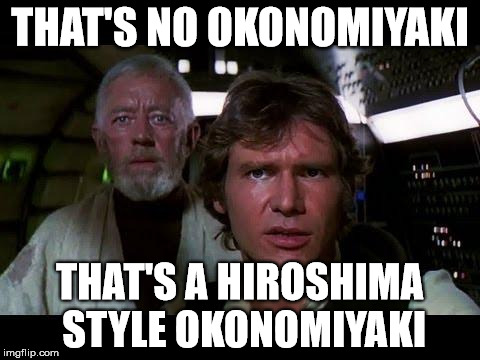 The Music and Sounds of Japan in Yokai Scrolls

Sound and music are some of the most powerful tools a game developer has at their disposal, capable of making or breaking a game mechanic or instilling flavor in a game world. In this post, we'll discuss some of the challenges we encountered regarding sound for Yokai Scrolls and how we came to the decisions we've made with regards to our sound direction so far in development.

What is a Matsuri (祭り)

Matsuri is the word for festival in Japanese. It's an incredibly important word because of how integrated into the culture of Japan these festivals are on a local and national level. Each region, and almost every shrine has one of its own (or more) unique festivals that you simply cannot find anywhere else. In addition, there are several nationally recognized festivals such as 七夕 (tanabata--the star festival) or お盆 (obon--honoring ancestors) that everyone enjoys.

What does this have to do with Yokai Scrolls?

Read more »
Posted by Overclocked Games Blog at 10:32 AM No comments:

Like many other indie developers who have had the pleasure of experiencing the latest generation of virtual reality technology, we believe that it has the potential to become the dominant medium for the future of gaming. In particular, we are extremely excited about the new possibilities created by the combination of room-scale and motion controllers when coupled with a high resolution HMD. For anyone who has yet to try out this magical combination of technologies in the form of the HTC Vive, I strongly urge you to take a trip to a local retailer who is demoing the Vive and experience it for yourselves.

As soon as I unboxed my Vive, set it up, and played through the tutorial I knew that I wanted to play Yokai Scrolls in VR. Convincing the rest of the team took even less effort than I expected -- each person who puts on the headset immediately "gets it". So with that said, I'd like to present to you folks a small preview of what I've been up to as the official VR development leg of Overclocked Games. But first, a small bit of clarification to set expectations.

Our website is live at https://www.yokaiscrolls.com! This will serve as not only a place to get the latest info on Yokai Scrolls, but a hub for all our planned experiences. We've got a lot of features coming soon, so be sure to check back here often. Here's a list of what you can look forward to in the near future:

Read more »
Posted by Overclocked Games Blog at 8:00 AM 1 comment: